Problem: You always walk alone at night and constantly worry that you may be mugged or attacked by strangers.

Siren serves to draw attention to any emergency or threat. Siren is small, lightweight, and easy to carry, making it a perfect self-defense gadget for men, women, and children alike. Whether you're out running or walking down a dark city street alone, the Siren is a great tool to have handy. It can also be used as a panic alarm or medical alarm, in the case of a medical emergency.

Siren requires no training or skill to operate and can be used by anyone, regardless of age or physical ability. All you have to do is simply pull out the plug on the alarm, and it will produce a 130DB ear-piercing panic alarm that startles and scares away attackers. It is an ideal (and potentially life-saving) gift!

It is easy to carry so that others can pay attention to you when you need help urgently and encounter dangers. 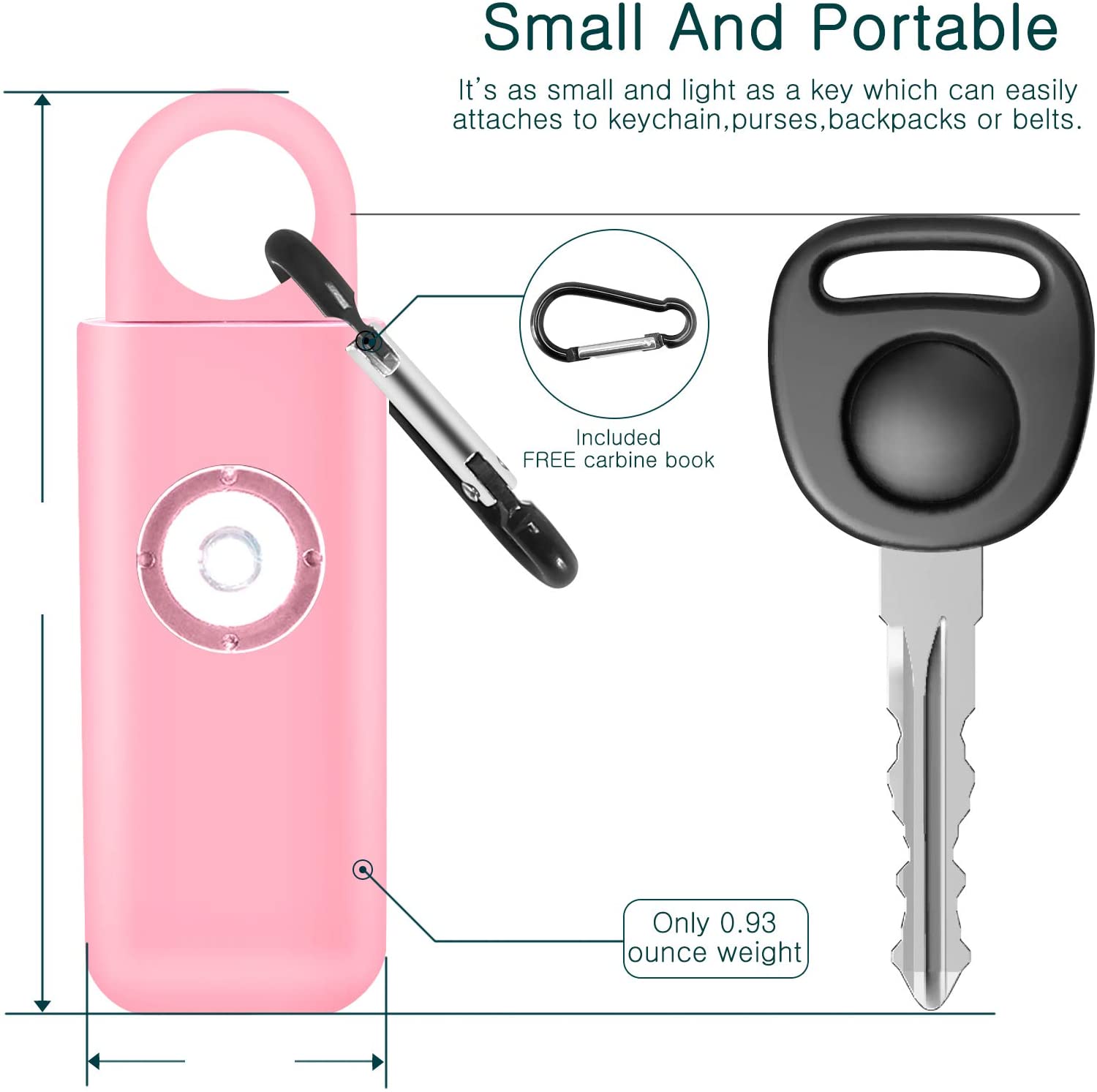 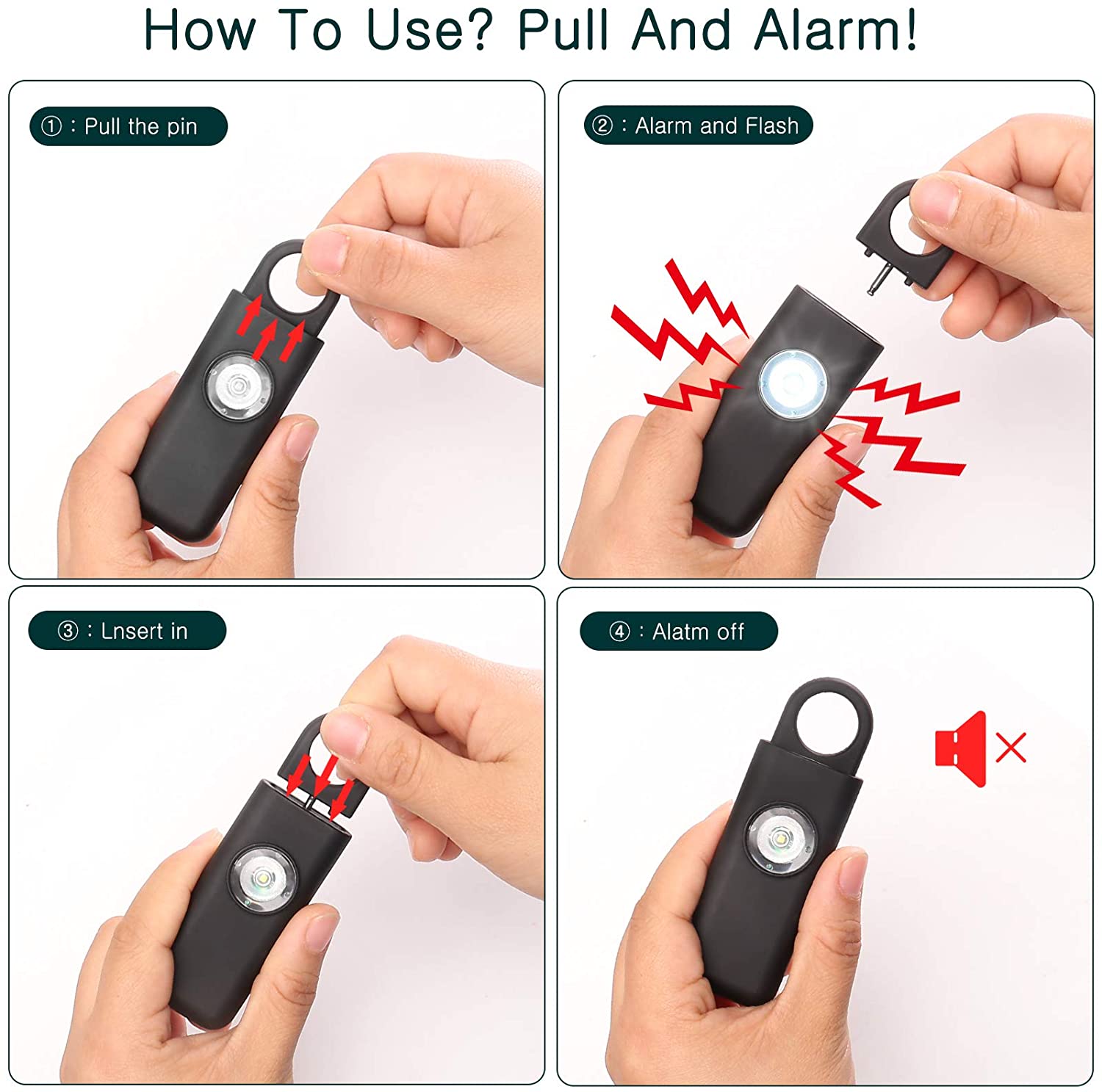 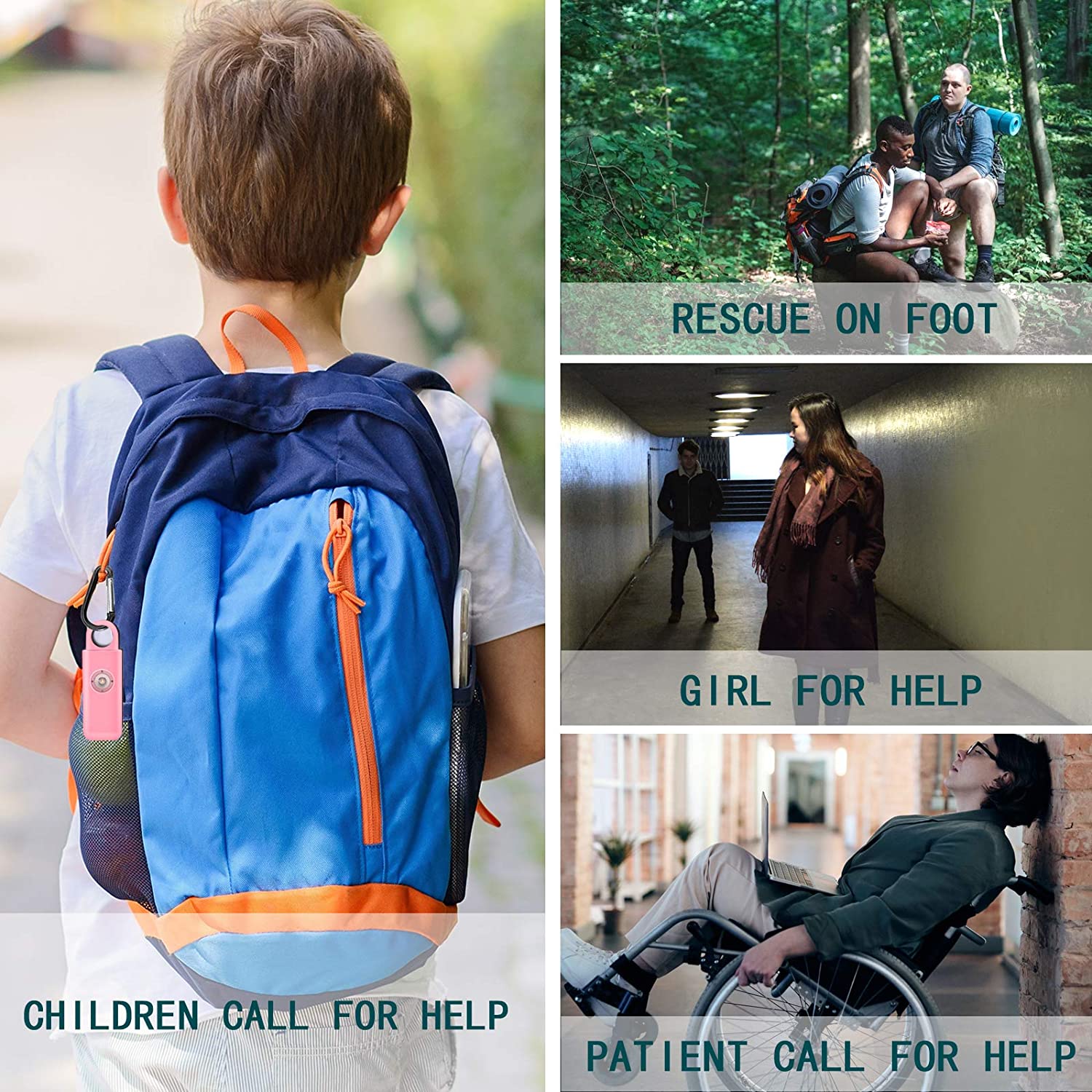 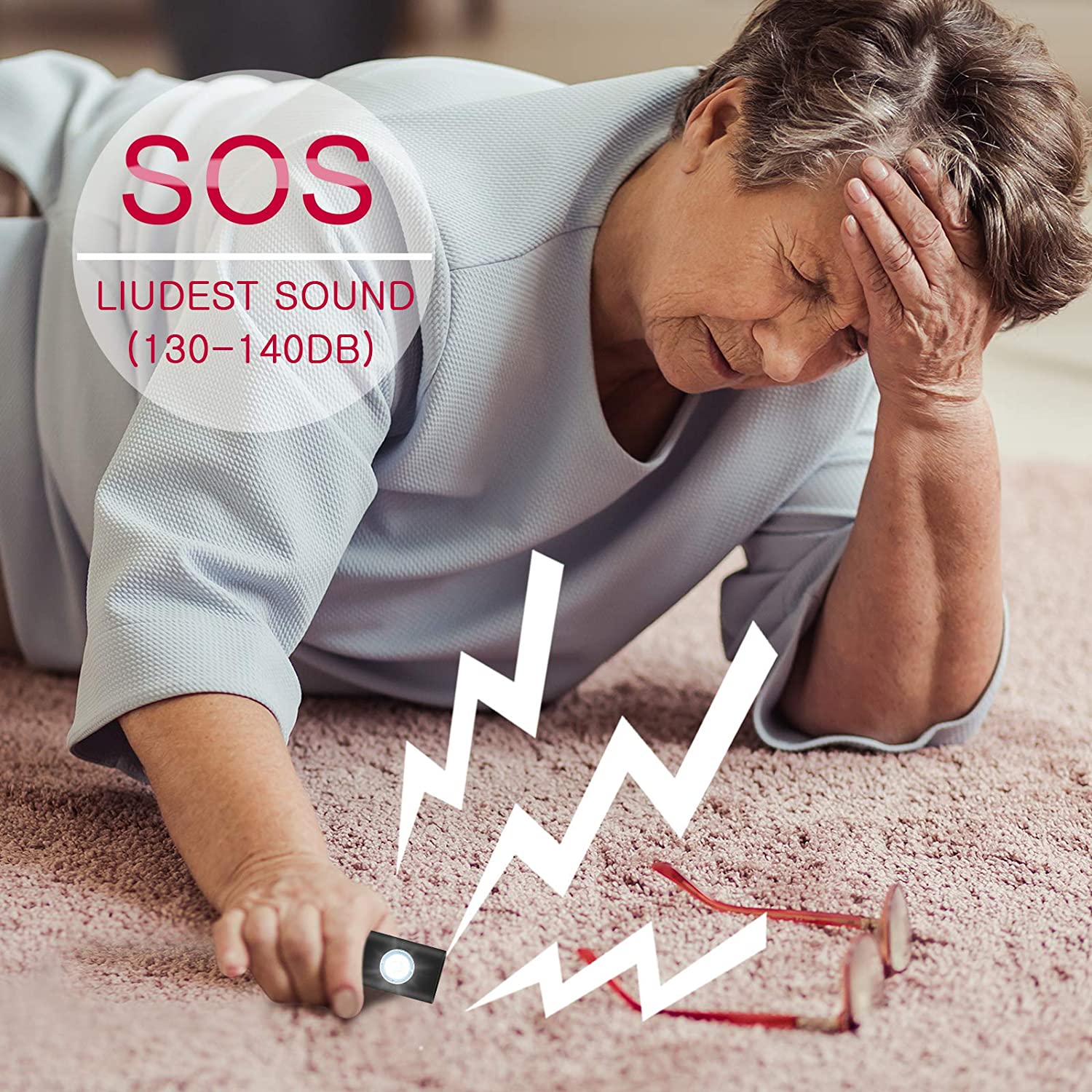 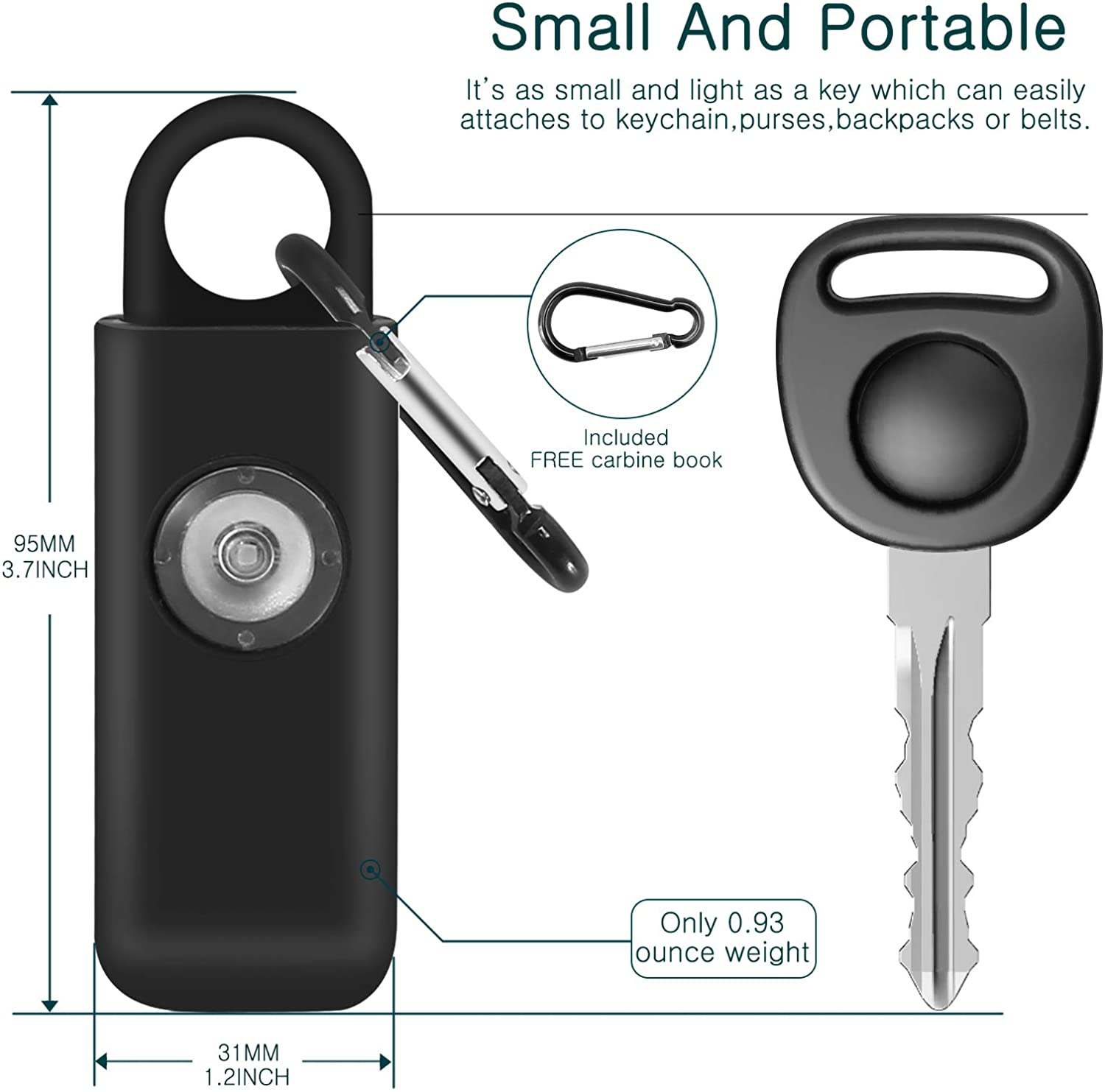 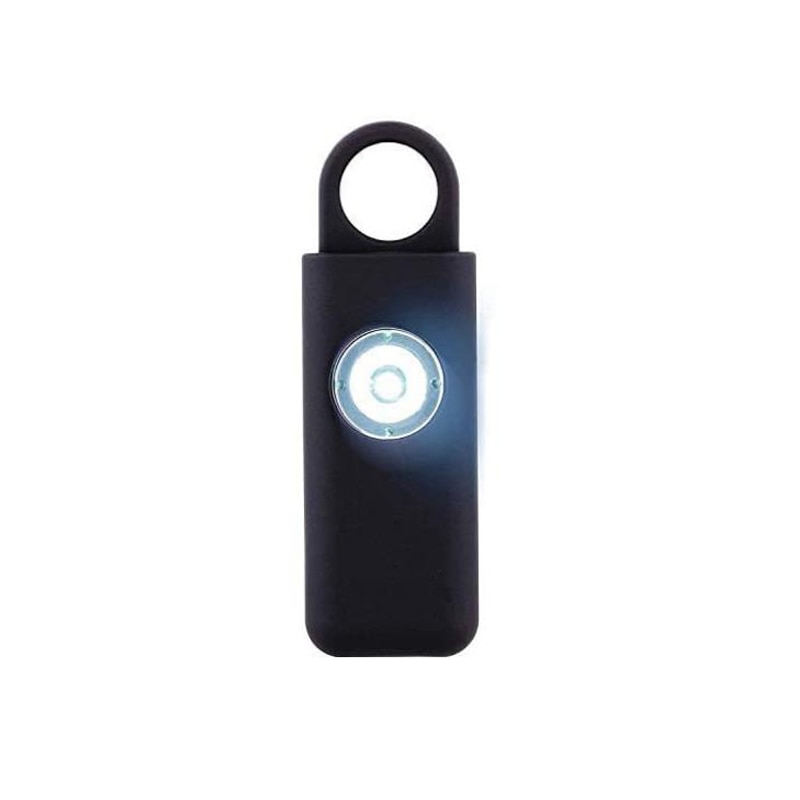 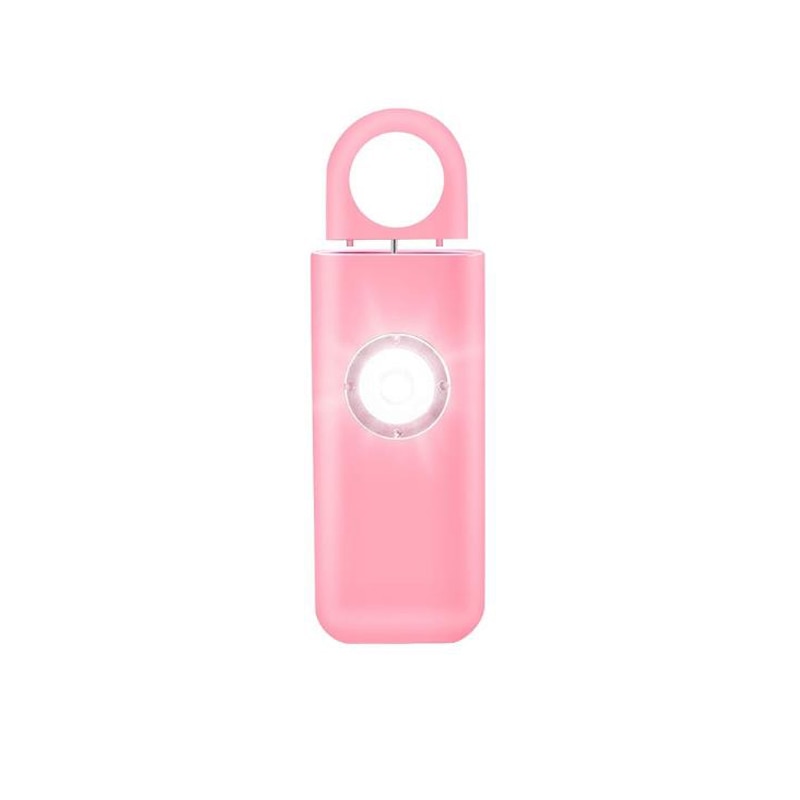 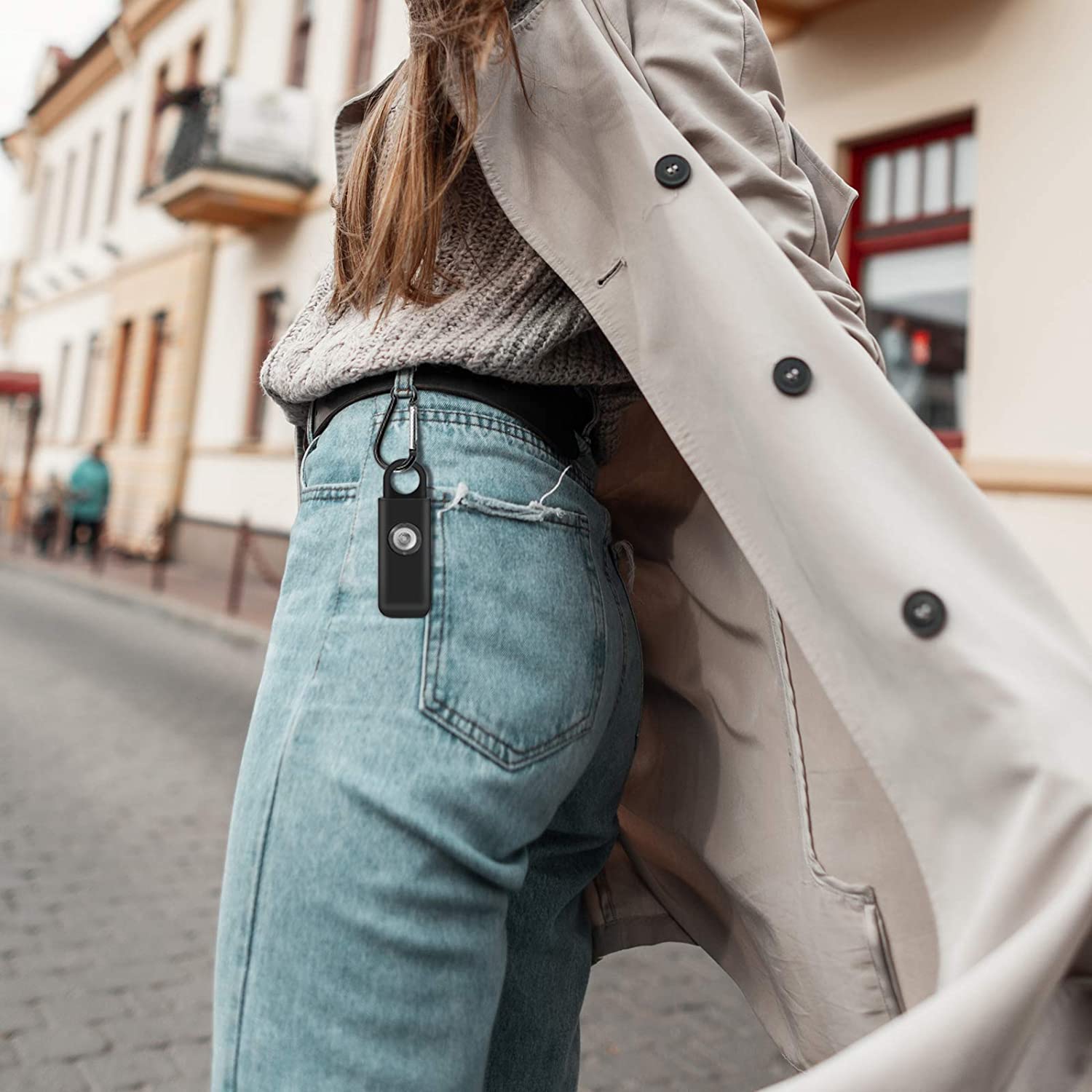 You are always on the move, and you want the freedom to move around and listen to your audio without having to deal with the hassle of tangled cables.

Earbuds are things that we tend to use every day on the way to work or when exercising, so if you enjoy listening to music or diving into a good audiobook, then it’s definitely worth getting a really good pair. Bluetooth 5.0 wireless is one the latest high-quality earbuds to hit the market, featuring integrated Bluetooth 5.0 wireless technology and producing high sound quality comparable to other premium brands on the market. Bluetooth 5.0 wireless has an ergonomic design that provides extreme wearability and endless comfort. Once in your ears, they stay there. You can take part in intense activities such as running, climbing, camping or horseback riding without ever having the slightest worry that your earbuds will possibly slip out.

Bluetooth 5.0 wireless is lightweight and sweatproof, with CVC 8.0 Dual MIC Noise Cancellation. They also come with a 500mAh Large capacity charge case, It is currently one of the bestselling earbuds in our store. 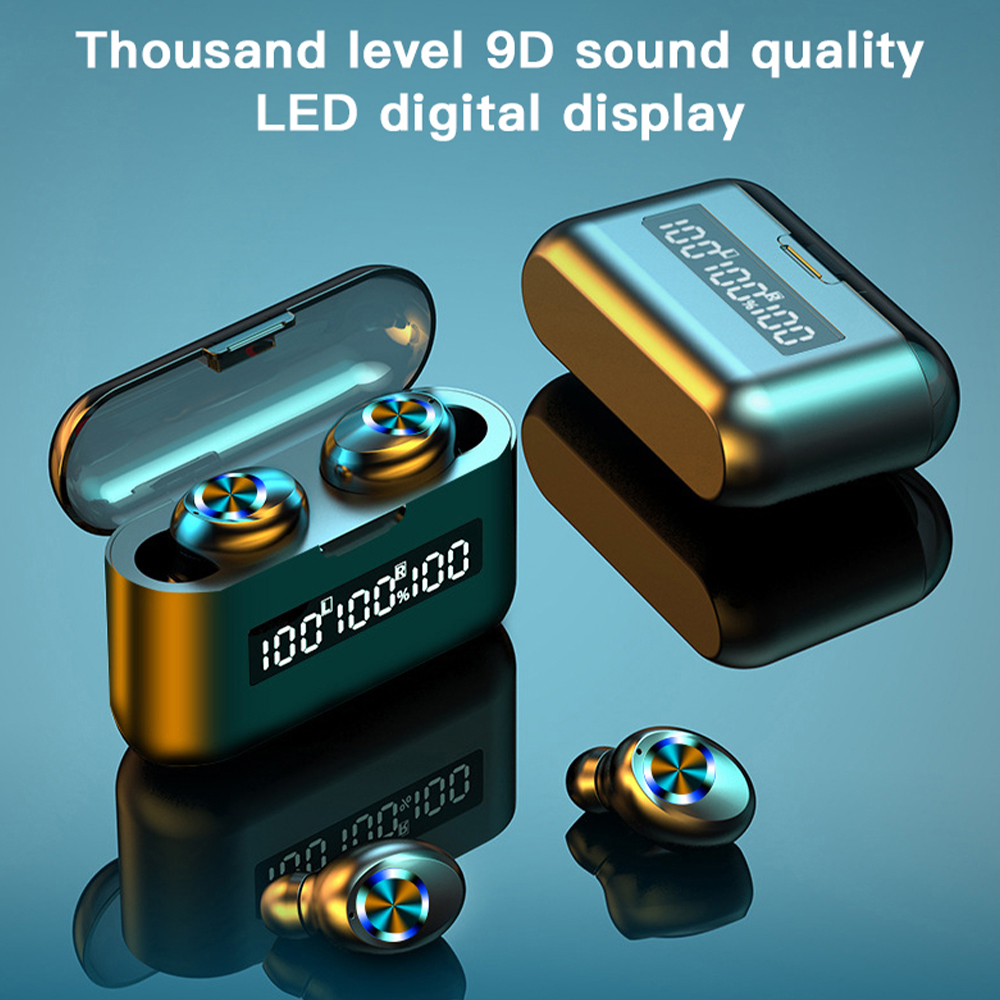 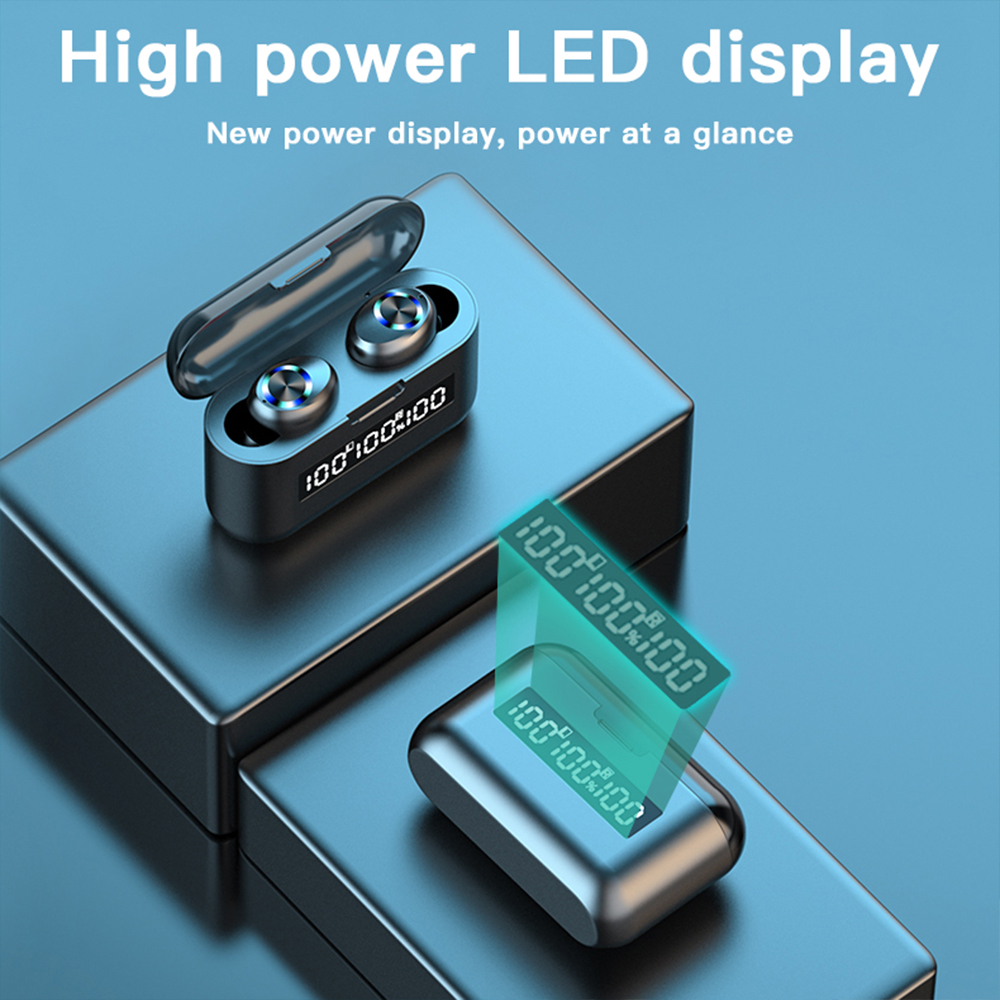 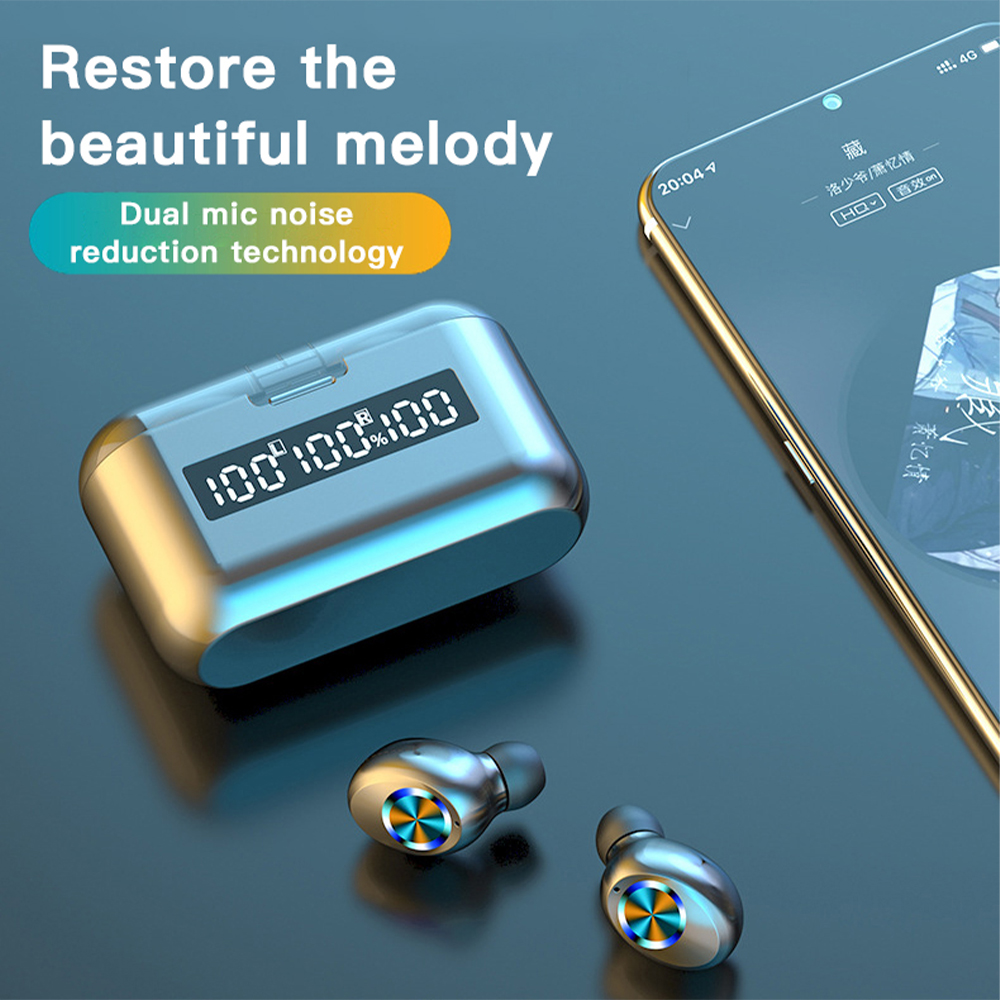 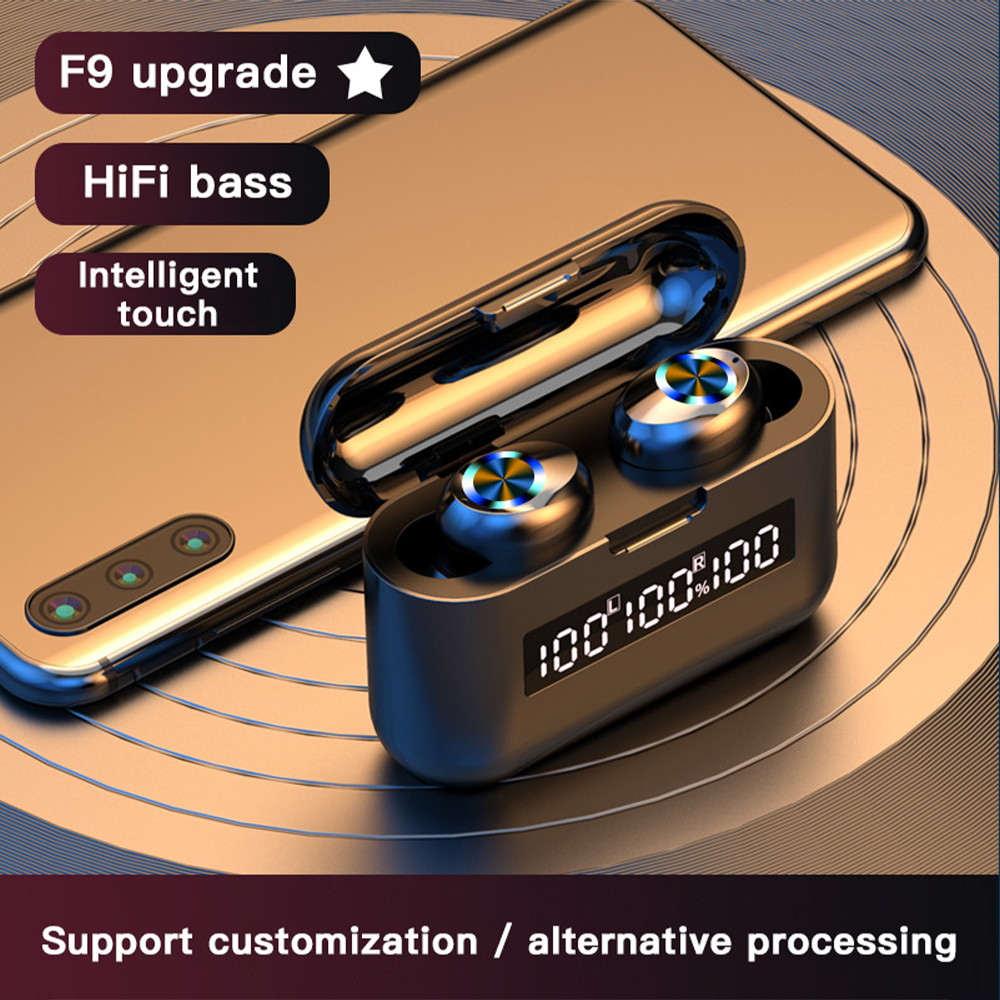 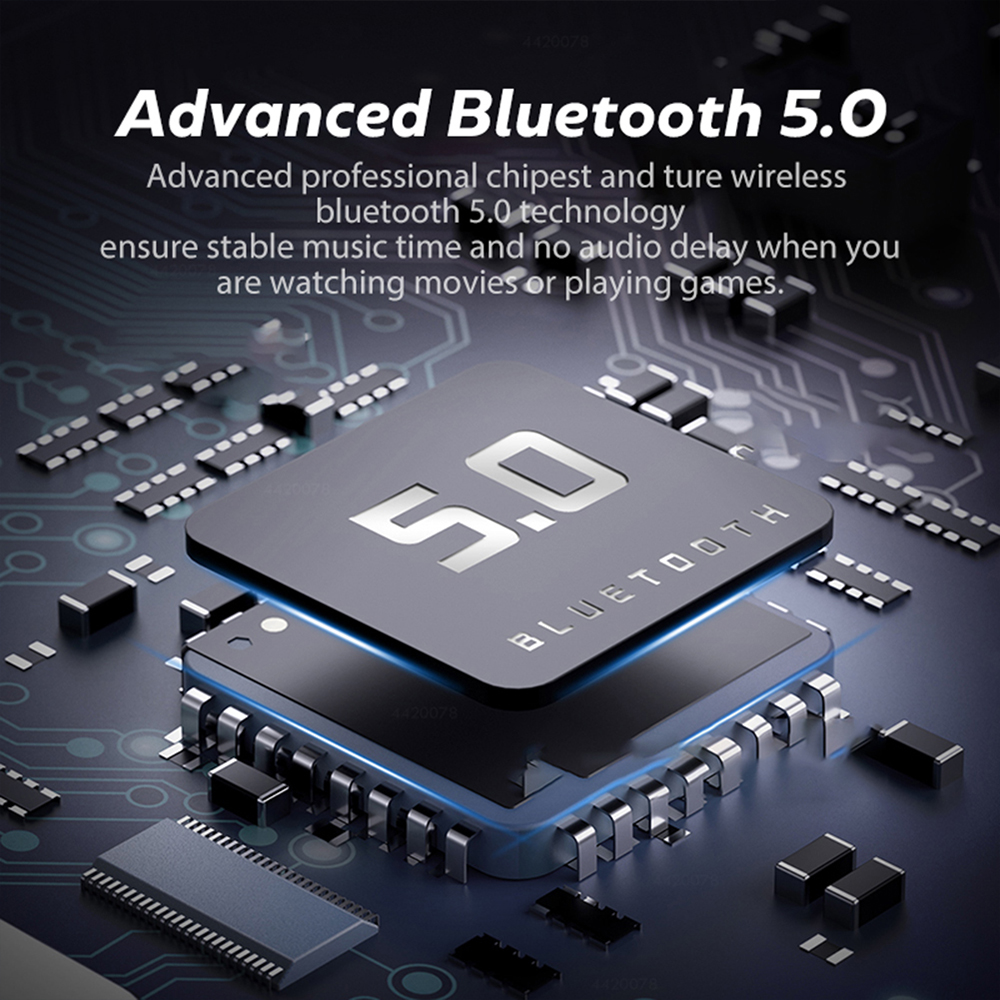 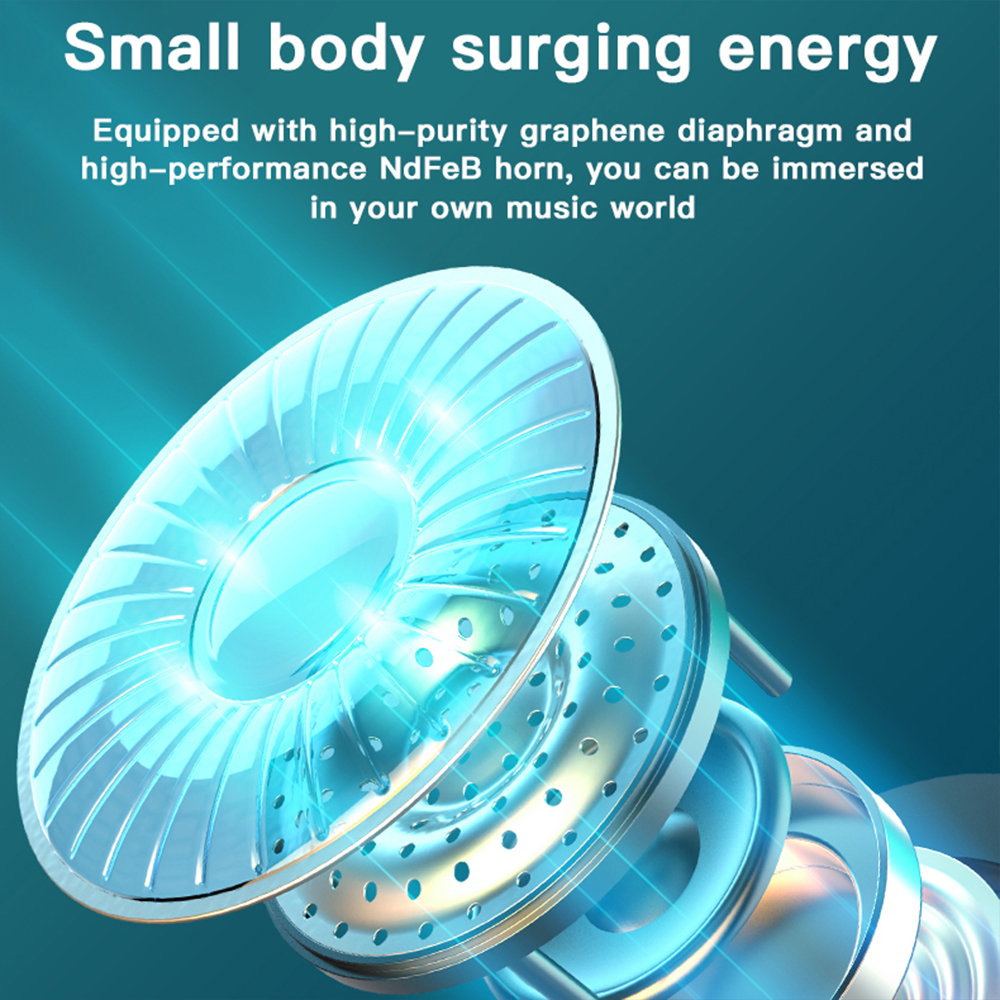 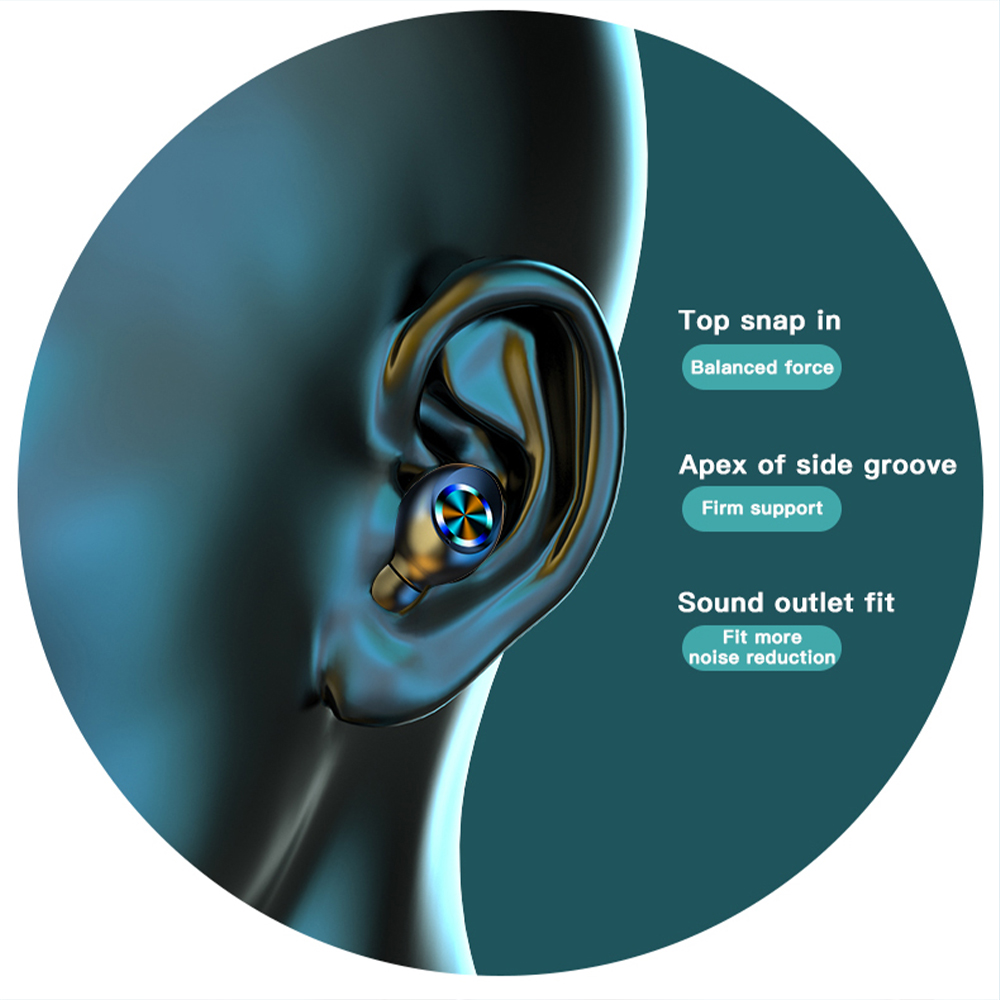 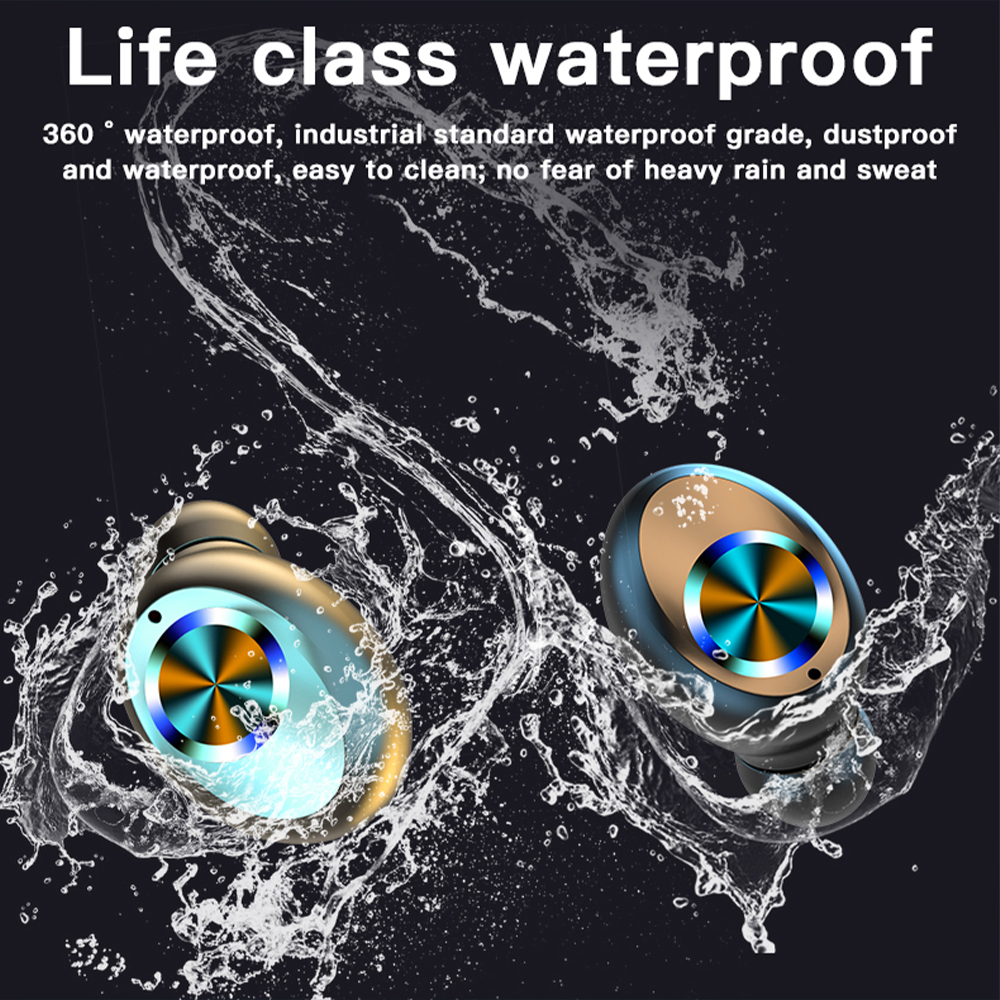 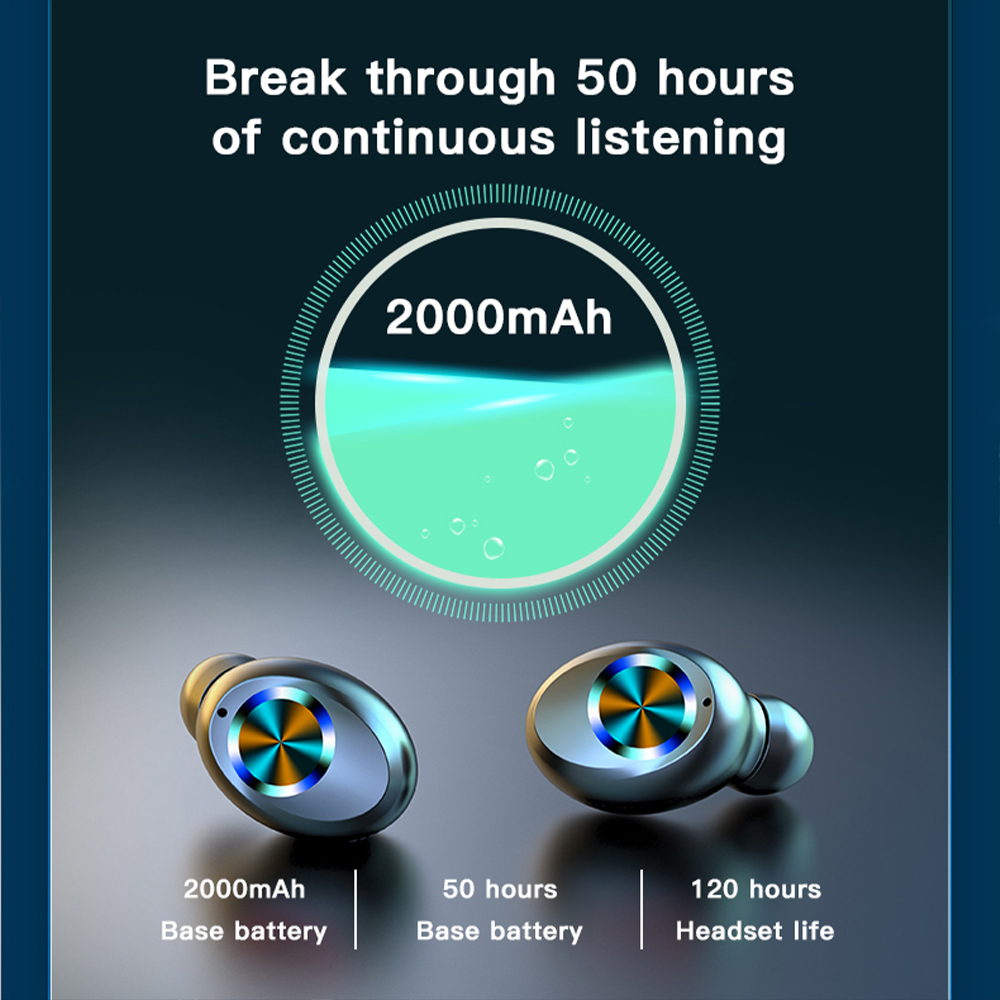 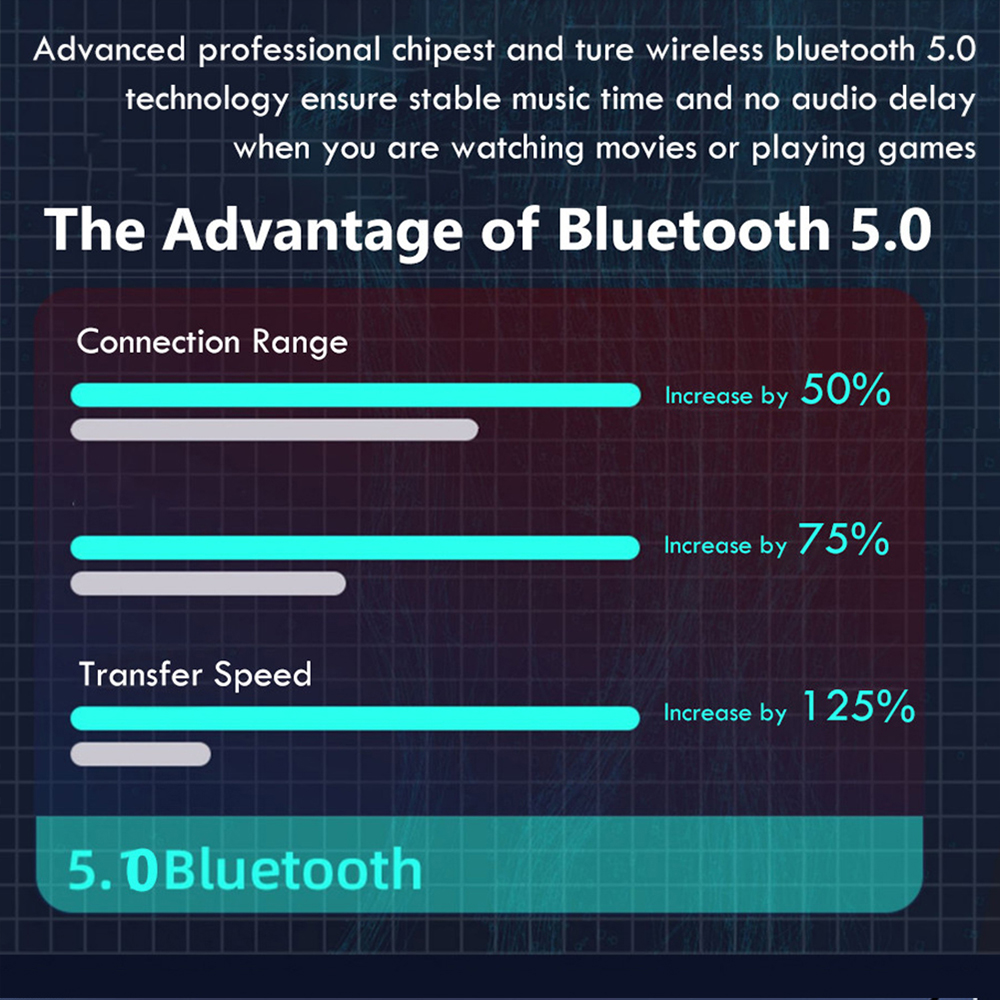 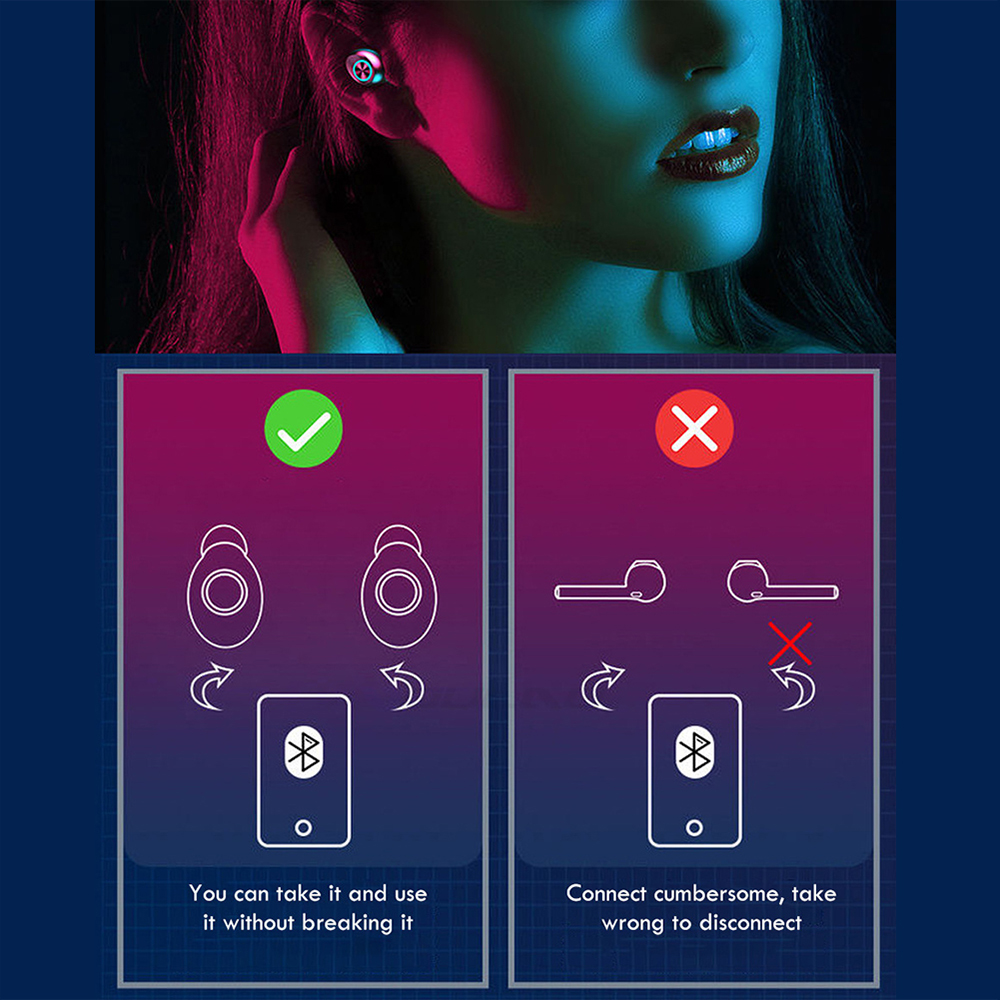 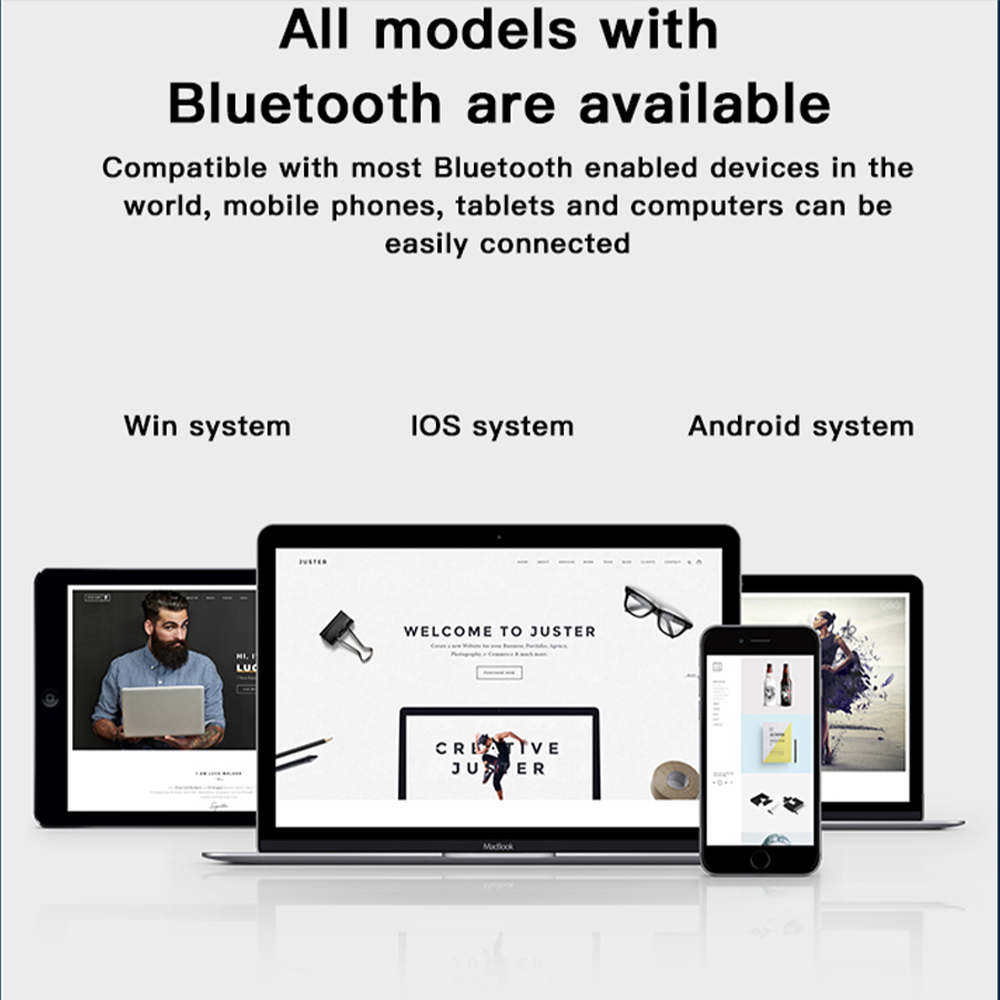 Speaking a foreign language is a high-demand skill because of domestic cultural diversity and the number of companies doing business abroad. Foreign language skills can help you get jobs by enhancing your qualifications.

Doesn’t even matter if you’re a social worker, doing medicine, international business, language teaching/learning or just traveling abroad - the ability to engage and communicate with customers in their own language is a huge advantage.

Luckily, two famous Japanese inventors took language translation to the next level and created an instant translator called MUAMA ENENCE. It can easily translate real-time speech into over 36 languages using only a few finger-taps.

Thus, you don’t need to know or learn another language to be able to communicate in it. Difficulties, caused by language barriers, will soon be a thing of the past! What could be better than this?

Why This Little Gadget Is So Special?

➠ Instant Communication In Another Language
Learning a new language takes months and even years of dedicated studies. MUAMA ENENCE can transform you into an able-communicator instantly!

➠ Fair and Reasonable Price
MUAMA ENENCE is inexpensive. An experienced professional translator or interpreter can be costly, and you need to pay more than once. MUAMA ENENCE requires just a one-off payment for a huge selection of languages.

➠ Comfortable & Easy to Use
With its lightweight design and small size, MUAMA ENENCE is easy to carry around in any pocket or bag and is right there when needed. Hence the name “handheld voice translator” that you will want to use every day!

➠ Perfect Sound Quality
It is comfortable to use in crowded places as the sound is loud enough to be heard clearly.

Why It’s Making Life So Much Easier?

Though MUAMA ENENCE was created mainly for travelers, it started gaining massive popularity among people of different occupations. All of a sudden, it became a must-have device!

What surprised us is that more and more social/emergency workers, as well as volunteers, are choosing MUAMA ENENCE to make their work easier.

We asked people who have used MUAMAENENCE translator to explain how it works for them. The results showed that people have drastically increased their job quality after getting the MUAMAENENCE Translator.

Should You Also Get One?

Language barrier should no longer be your concern anymore, so the answer is definitely YES! And now it’s the best time to do it, because MUAMAENENCE translators may run out of stock soon due their high popularity worldwide.

Do you want to be able to get around in a new country for a week or two? Do you need to be able to communicate with new friends or family members in their native languages? Or are you required to master a language enough to work full time in a foreign country?

Well, MUAMA ENENCE is able to deliver all those things and a lot more! 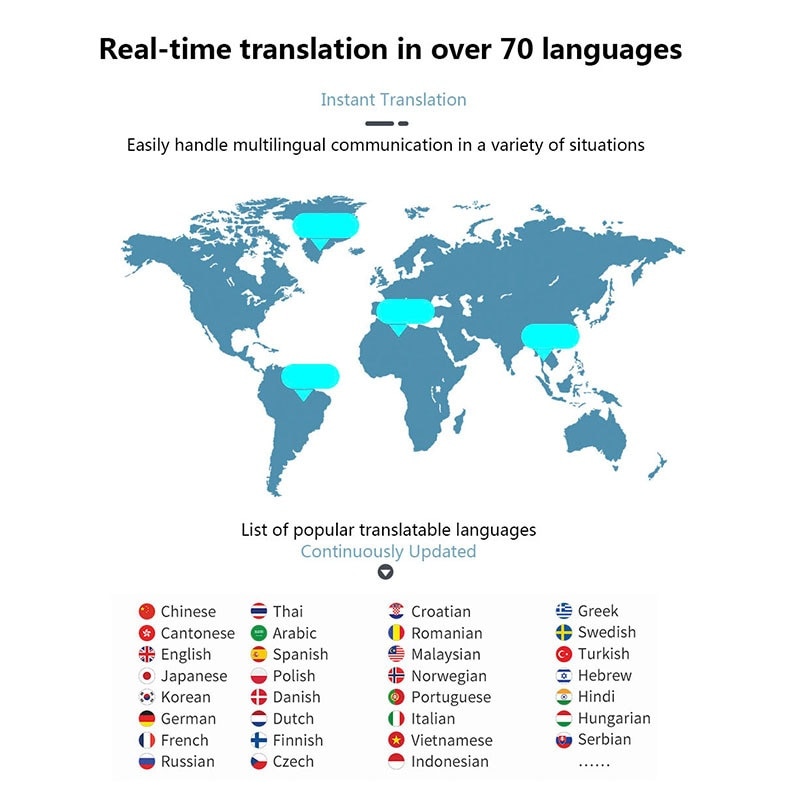 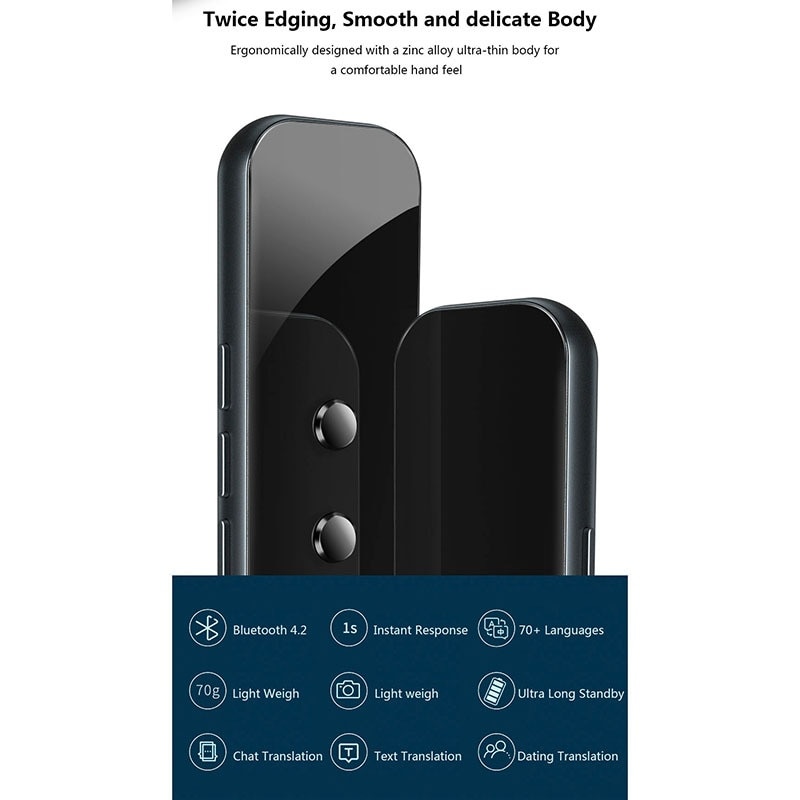 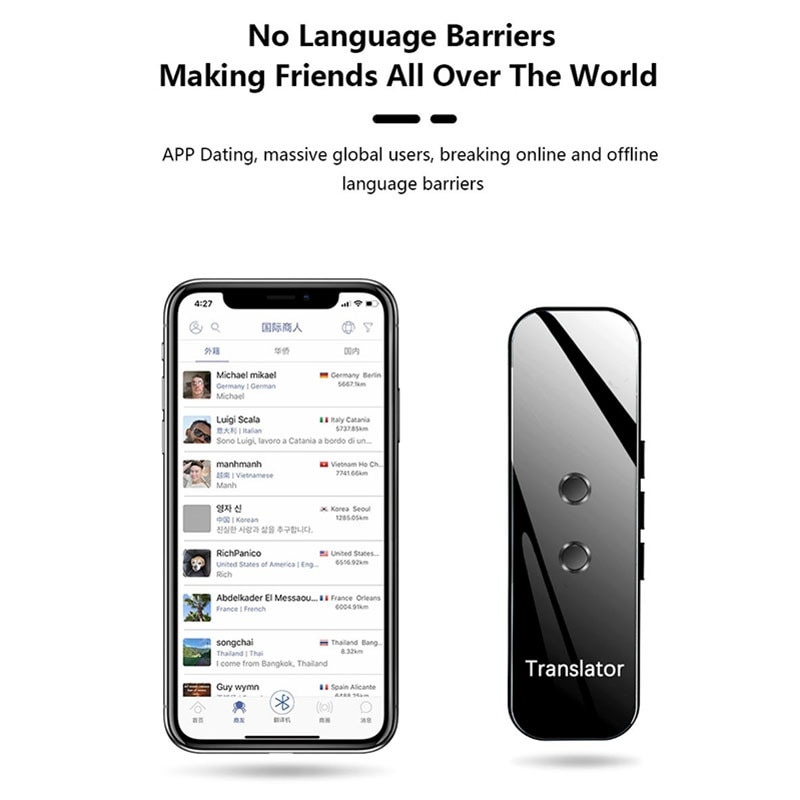 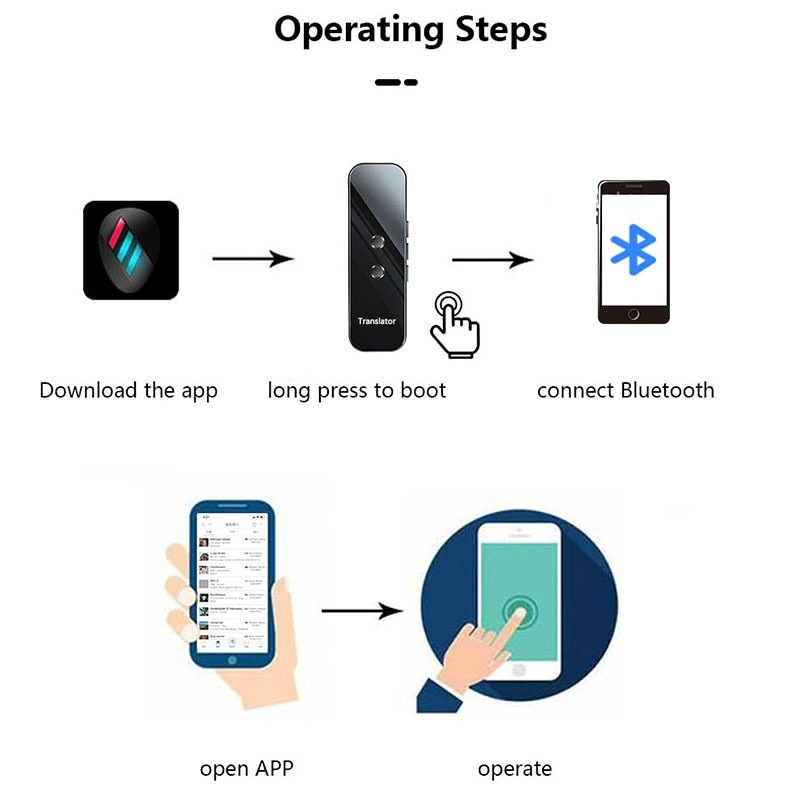 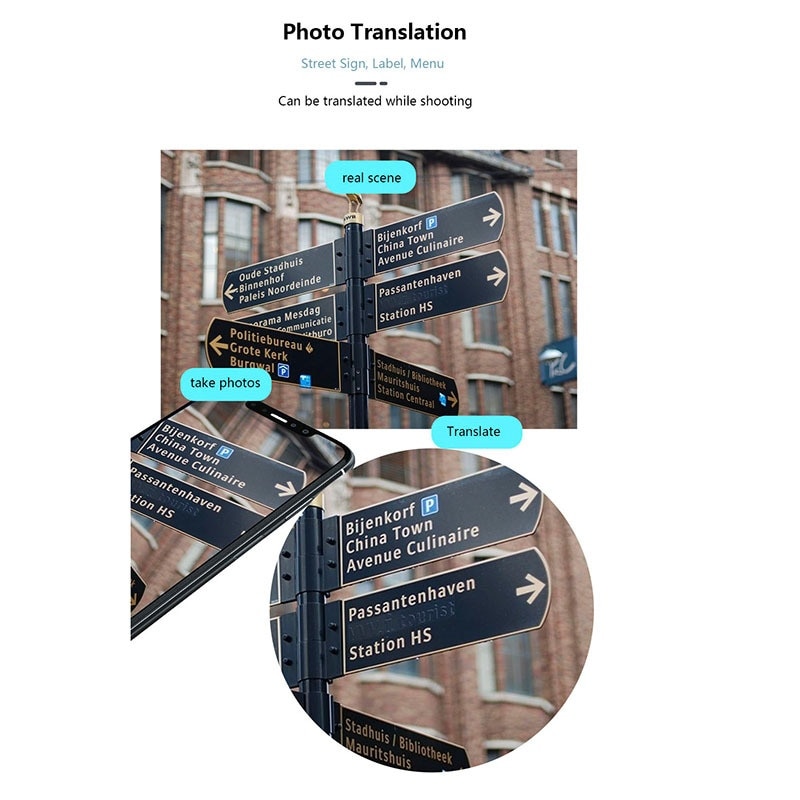 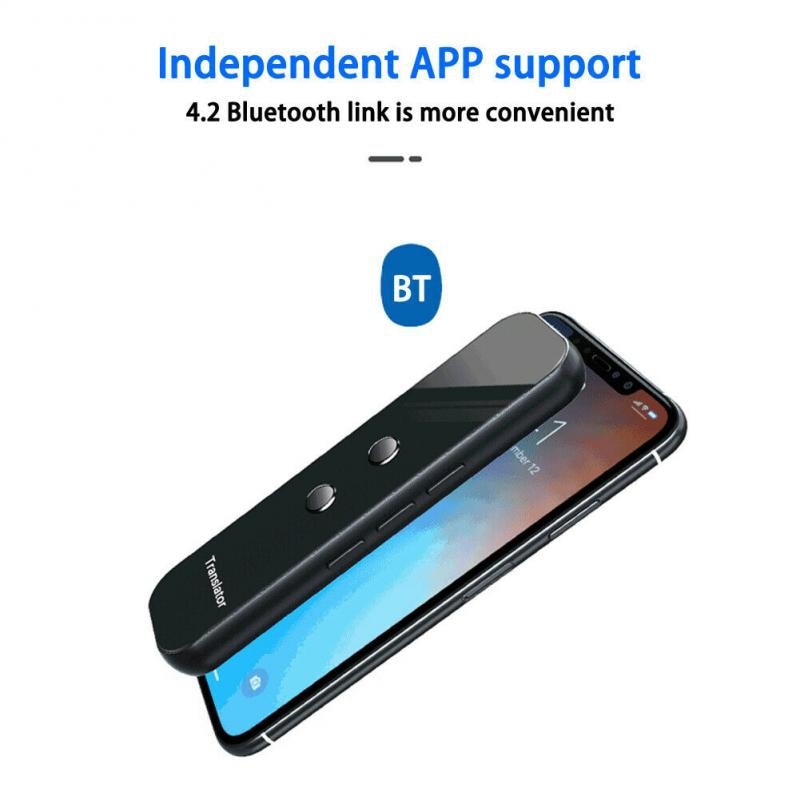 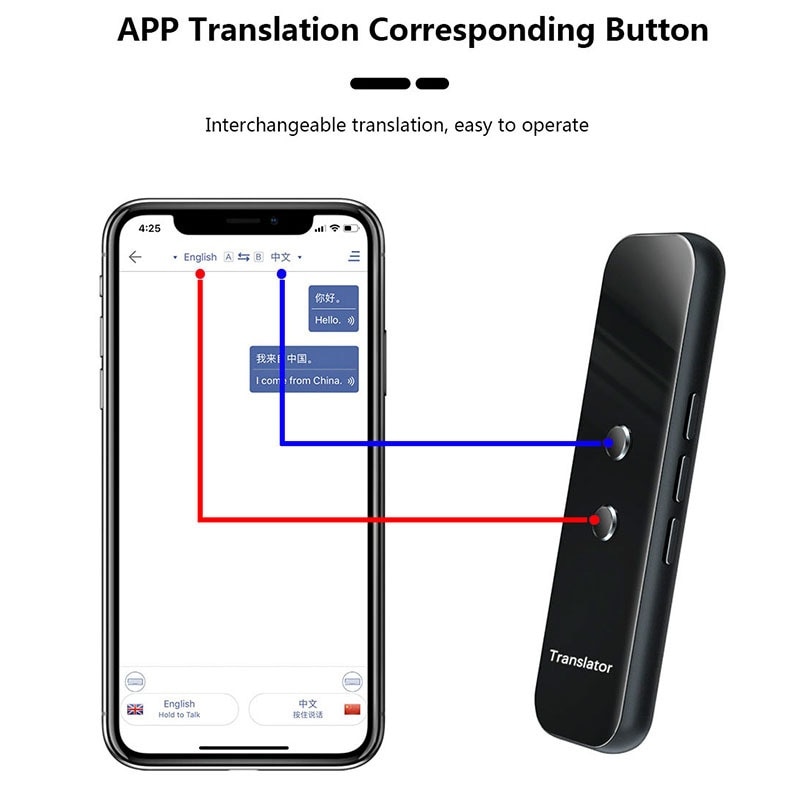 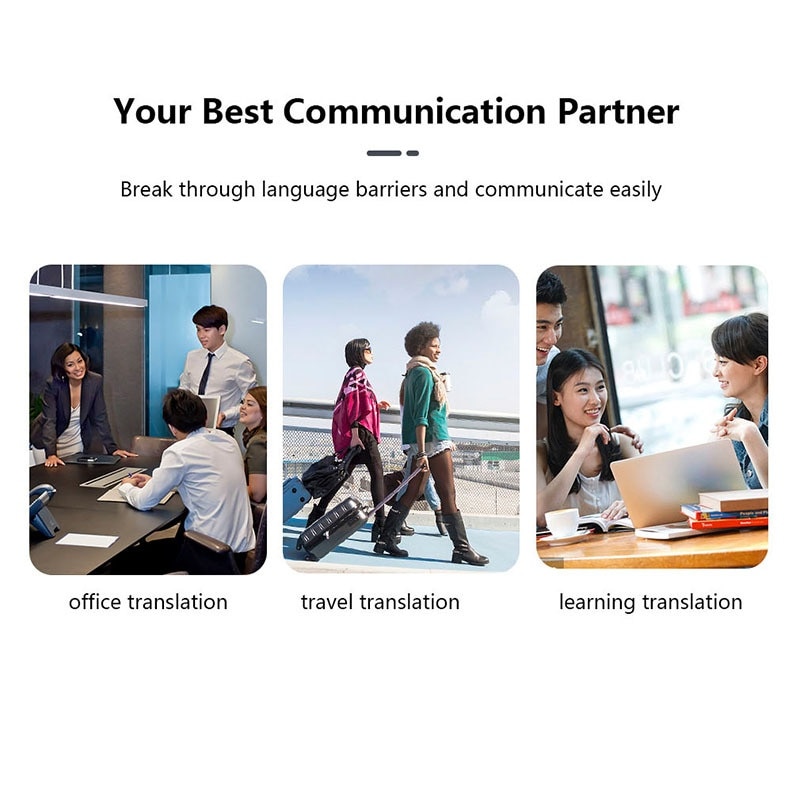 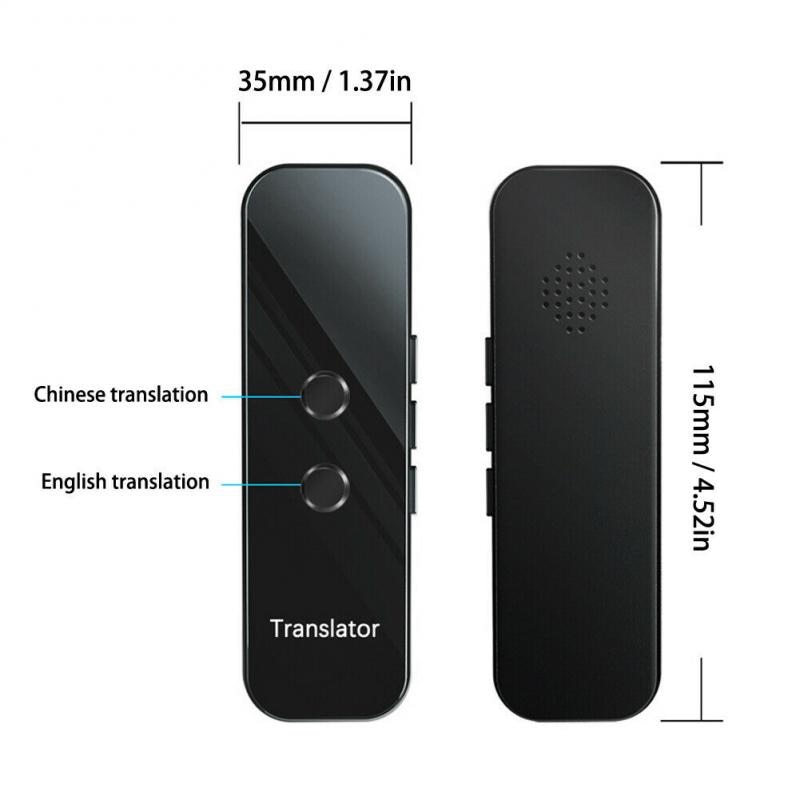 The fiercest dinosaur known to mankind

DinoDoom has come to conquer the world once more! Evolved into the fiercest predator, our dinosaur is the coolest interactive action toy you’ll find on this planet!

DinoDoom can chase his prey and scare his enemies with loud roars. Control his every action using the remote and conquer the playground with your mighty companion!

You can press the automatic feature and watch him go on a rampage on his own. Bring your kids a real Jurassic adventure they can relive every time they play!

Why DinoDoom is for you

A prehistoric adventure- Go back to when dinosaurs ruled the world and begin your Jurassic adventure with the mightiest dinosaur from that time!

Take over the playground- The world is yours to conquer, use the remote to command your dinosaur’s every move!

Unleash the beast- Let your companion run loose, in a push of a button DinoDoom will start rampaging around on his own!

DinoDoom is the ultimate choice- Show your love with a toy your boy will never get bored of playing, create your prehistoric adventure with DinoDoom!

Note:
- Due to different producing batches, product details might be a little different. If you minding the difference, please buy it carefully.
- Please allow 1-3CM differences due to manual measurement.
- Due to the different displays and different lights, the picture may not reflect the actual color of the item. Please make sure you do not mind before you bid.

Back to New Arrivals
×
by

Thanks for your review! it will be published soon. Thank you! your review was submitted

Click to edit the product in Ali Orders.
Note: only show for shop owner