Dragonsaur comes from the forgotten depths of the world to retake its crown as the ultimate predator! With the body of a T-Rex and the breath of a dragon, nothing can stand in its way!

Dragonsaur’s muscular body is built for battle and adventure! When you let it lose it unleashes a red steamy breath just like the flames of a dragon and moves around to seek new battles!

A dinosaur toy can walk, roar, swing its wings, wag its tail, and spray water from the mouth. It just looks like a real fire, extremely cool! It’s a hybrid of dragon and dinosaur, we simply like to call it a “dragonsaur”. This toy is made of high-quality sturdy, non-toxic recyclable ABS plastic, safe for kids. Get now!

It’s a ton of fun when the biggest and badest predator is on your side during playtime! Dragonsaur brings dragons and dinosaurs together into the ultimate action toy! 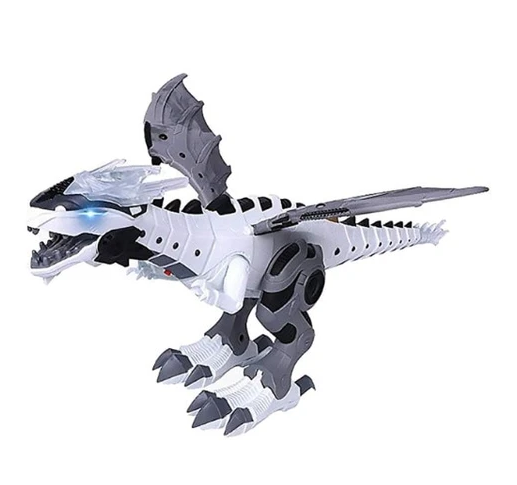 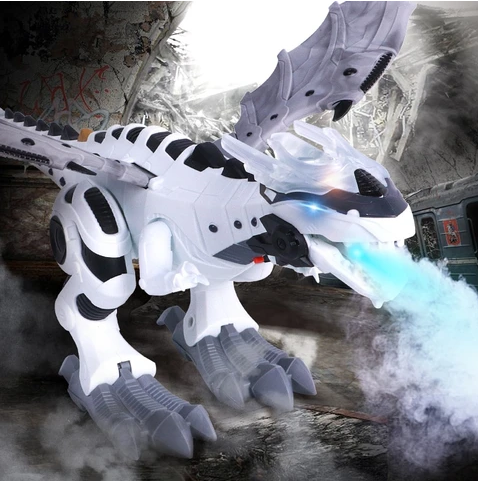 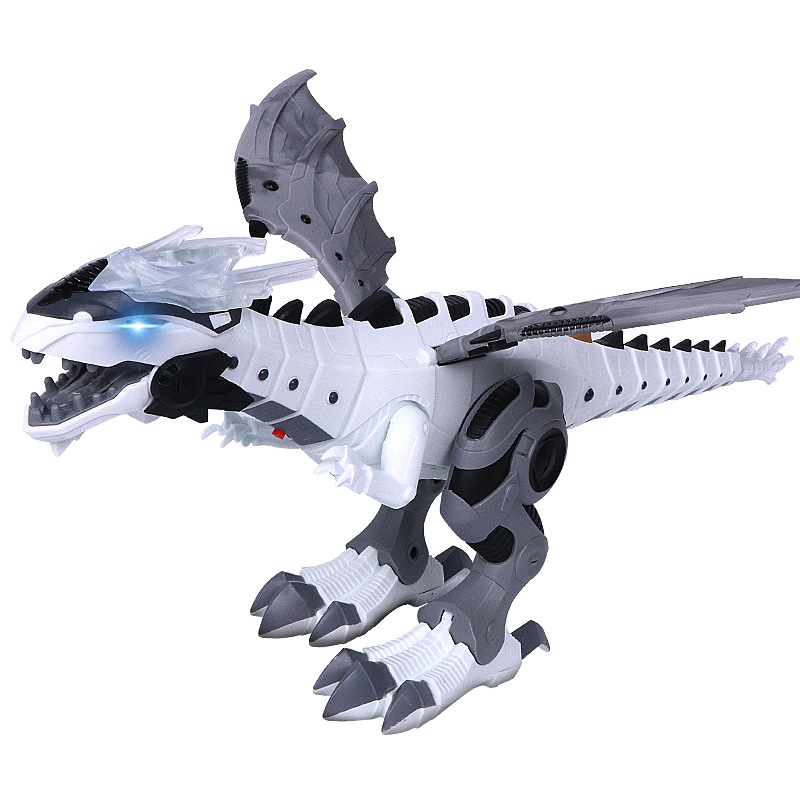 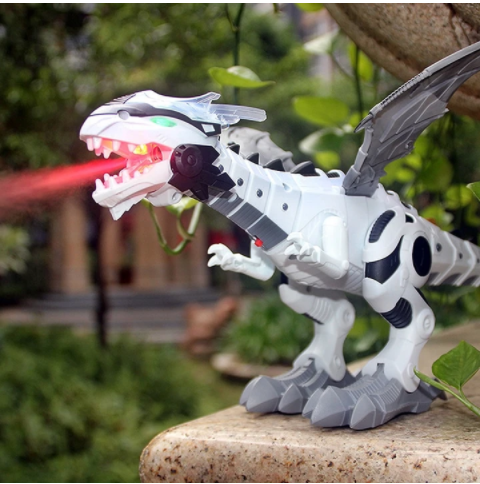 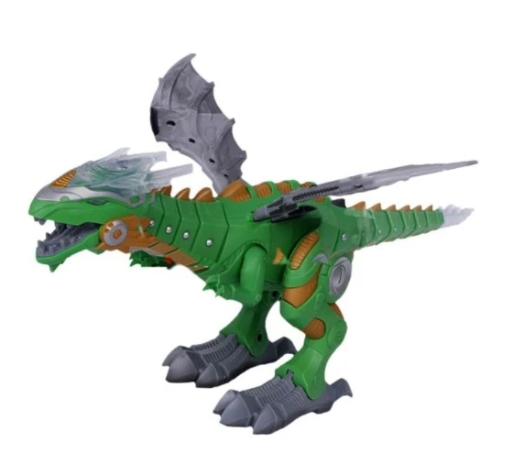 Thanks for your review! it will be published soon. Thank you! your review was submitted

Click to edit the product in Ali Orders.
Note: only show for shop owner